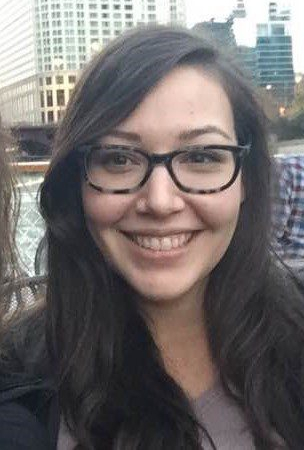 I am an Assistant Professor of Psychology at Saint Peter’s University in Jersey City, NJ. I received my Ph.D. in social and personality psychology from the University of Illinois at Chicago working with Dr. Linda Skitka.

Does morality matter? Intuitively, it seems the answer is yes. However, one could argue that there are many attitudes people feel strongly about – ones that have considerable impact on our everyday lives – that are not morally relevant such as attitudes that reflect self-interest, matters of taste, or group memberships. My research focuses on investigating the antecedents and consequences of this moral/non-moral distinction. Specifically, I study what causes people to imbue some attitudes with moral relevance and whether seeing one’s attitudes – political, social, interpersonal, etc. – as morally relevant makes them any more impactful than other strong, but non-moral attitudes.

I have two related but distinguishable programs of research that explore the above questions. First, my research investigates people’s willingness to engage with morally dissimilar others and how actual discussions between moral opponents play out. Second, I have investigated whether the formation and motivational impact of moral attitudes is a “hot” emotional process, a “cold” cognitive process, or some combination of both. Finally, in addition to these two primary lines of research, I have applied my interest in peoples’ beliefs about what ought to be done (i.e., moral beliefs) to the field of psychology itself. I have studied researchers’ beliefs about how scientific research ought to be conducted in psychology and their actual research practices.